On the 26th, 27thand 28thof October 2018, Vaper Expo returned to Birmingham. Vaper Expo being one of the biggest shows in the United Kingdom and Europe returned once again for the last time in 2018. This show was to make sure we ended 2018 on a high with the amazing year we have had. Nasty Juice were showcasing the all new Berry Series for all new consumers to try. Three new flavours were on the cards and every flavour received phenomenal feedback. 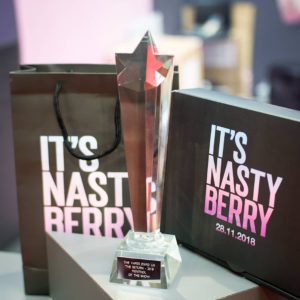