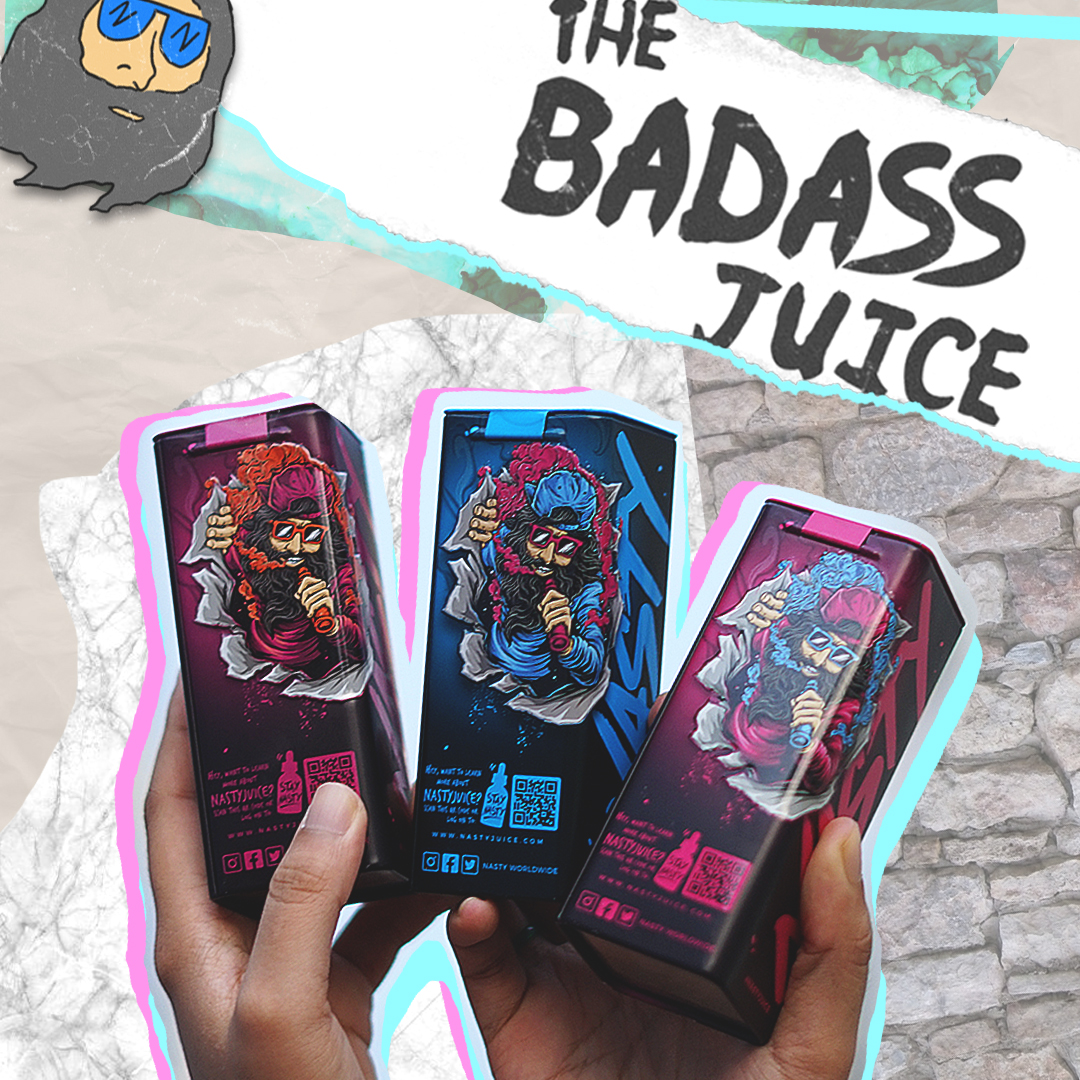 Is a delicious mix of Blackcurrant and Lemonade which provides an unforgettable heavenly taste.

Voted as the best E-liquid at the Vape Show Prague 2017. A fresh tasting Pineapple layered with Lime Soda which provides the perfect combination for daily Vaping

Black Grape combined with Raspberry produces the best Grape tasting flavour Bar none . Don’t believe it then try it!

Along side the launch of Double Fruity Series Nasty Juice Changed the volume of liquid and the size of their Aluminium bottles to 50 ml!